How I overcame the rust color in the bottom of my water filter.

I noticed an orange, rusty, brown residue at the bottom of our Brita filter the other week. Coverage of Flint over the past few months flashed to mind and I wondered aloud, “do we have lead pipes?”

New York prides itself on the quality of city tap water. Your glass of water takes a journey from the Catskills down through a series of tunnels and resevoirs until it hits a “main” in your boro where it’s then directed towards your building and into your faucet.

Lead and other contaminants can get introduced at any of those stages. Flint suffered with mid-stream and point-of-consumption contamination. The city ignored warning signs and conducted shoddy science with eroding main-lines that connect to residential buildings. The second systemic failure hit closer to home. Unscrupulous landlords across the city failed over time to replace decaying lead pipes across the city. Those vulnerable infrastructures were further undermined by abnormally corrosive water from the city.

NYC conducts rigorous testing on main-lines, but has less oversight with the safety of individual buildings. Our building in Midtown is nice, but it’s older, the wallpaper in the basement may or may not be covering asbestos. Perhaps it was possible that we were drinking bad water.

Turns out you can learn yourself in about 10 minutes. I bought a kit through Amazon for $15 that tests for lead, pesticides, pH levels, and nitrates/nitrites. Not bad for an afternoon of entertainment! (Although Sarah was like, “uhhhh”) 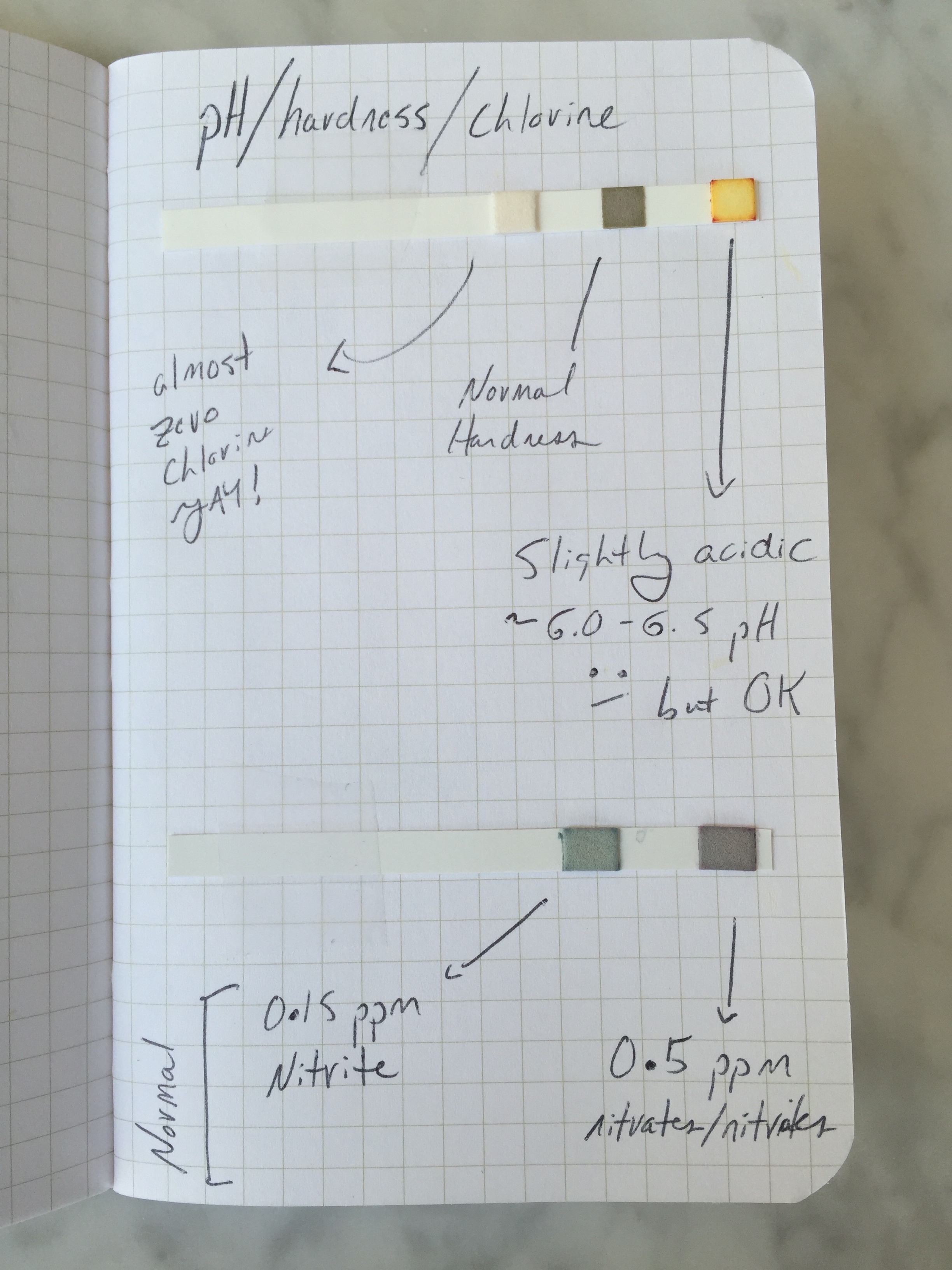 While scary, it was a lot of fun. There’s something really neat about following a scientific process and learning an objective truth. Like for example, our water is slightly acidic - maybe in combination with coffee - I’m hurting my teeth? 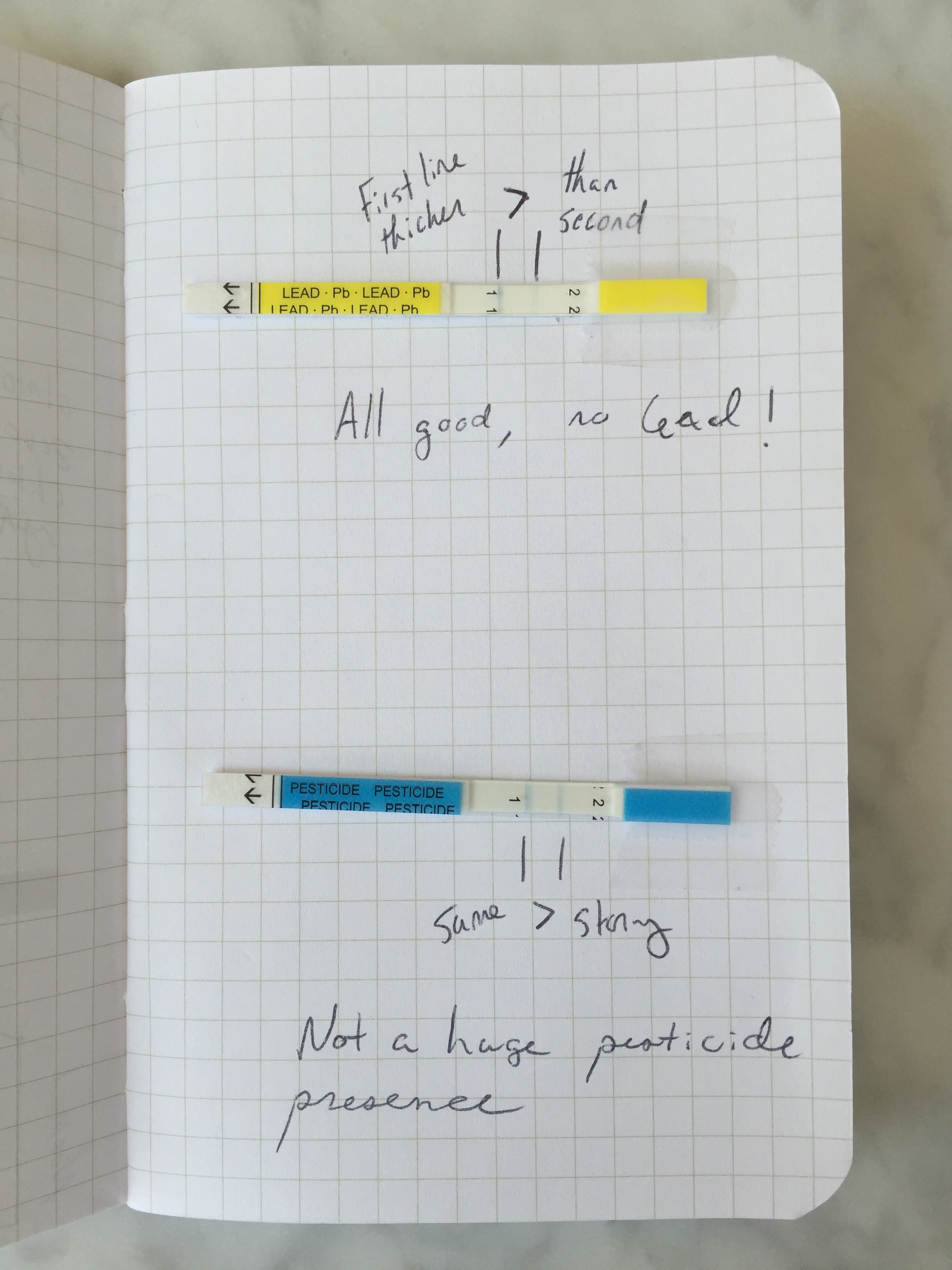 The residue at the bottom of my filter wasn’t lead. Hooray! But that doesn’t mean we’re out of the woods. Decaying pipes of any sort aren’t good. A little rust never hurt anyone, but broader corrosion in the pipes could lead be dangerous for children or the eldery.

Think I wasn’t going to hit on externalities? Well this one’s just so obvious, you don’t need to explain.